Is It Harmless Trolling or Cyberbullying?

According to a research conducted by the Pew Research Center, 92% of the internet using community finds it more comfortable to be critical and straightforward while interacting with the others online as compared to their offline experiences.

On one hand, where the internet gives us the critical tool of anonymity and privacy, it also arms the trolls or bullies to use this tool in a very non-useful way. We all have a definite idea of what the term, “cyberbullying” means. However, we never realize the numerous branches this problem has and how little things that we may count in fun, can be put under the umbrella of this term.

The exact meaning of the word, “Cyberbullying” according to Google is, “the use of electronic communication to bully a person, typically by sending messages of an intimidating or threatening nature.” Even though this definition gives us an idea of the nature of cyberbullying and what does it mean, it does not do justice with the various forms of cyberbullying people come across every day.

A softer word for cyberbullying will be trolling as trolls or bullies try to justify this horrendous phenomenon by labelling it as a joke. However, what we do forget is that these actions of ours or the others put a target on the back of an individual who can or cannot cope with the trolling.

This is where things get very tough for an individual who is putting up with the cyberbullying. It starts from the hate comments, mean remarks, that eventually progress to rumours or gossips, hacking into accounts, and leaking pictures and videos. If we stop for a moment and gradually work our way through every step of this appalling progression, then we can understand the trauma and agony an individual goes through.

During this digital era where more than 50% of the world’s population is posting on the internet about their lives and connecting with their friends and family members, cyberbullying is becoming more common and prevalent day by day.

Hence everyone should be well aware of the laws that protect them against cyberbullying and the organizations that can help them fight this awful practice.

Why should we take immediate action against Cyberbullying and what should be done to combat it?

Because cyberbullying cannot be dealt with by having a face to face confrontation and can appear in the form of comments, pictures, and posts, a lot of victims do not stand up against it. Moreover, because they cannot accost their harasser face to face and cannot stop their activities as well, it takes a toll on their mental health and self-esteem.

Such individuals fall into the dark pit of depression and self-loathing. Whether it is their looks, weight, likes or dislikes, comments – they are being targeted and can also be called as virtual target killing.

Harassers do not realize how destructive they can be and how their words can end someone’s life as well. This is why cyberbullying should not be taken lightly and should be faced with fierce counter-attacks.

Therefore, if you are a victim or know someone who is a victim, you should take immediate action against the bully so that you can restore your mind’s peace. Register your complain through FIA, IC3, CPLC, or Madadgar National Helpline now and take a firm action against online bullying.

What does Pakistan’s Law says about Cyberbullying

Pakistan has laws that define proper and clear cut punishments for cyberbullying. If any individual in Pakistan is bullied online, he/she should definitely reach out and take the matter to the authorities. Staying quiet about it is not the way to deal with harassment, but it should be spoken about; matters should be discussed with the teachers or family members, and it should be taken to the next level so that the harasser knows the trouble he is in only because of a few, “funny” comments.

Various laws have been laid down and discussed in detail the penalties for the violation of each law and this is what actually gives us a ray of hope that if we do take these matters into the courts, something can be done about it. It also reassures you, that you are not the only warrior – Pakistan’s law is fighting for you too.

As a law school, we realize how severe of a crime cyberbullying is. We strongly condemn this unpleasant and atrocious practice. Cyberbullying is becoming more common day by day and everyone moves along by labelling it as either a joke or someone’s opinion. In such ignorant times, Denning Law School understands how self-destructive cyberbullying can be and urges its students to come forward if they face such problems while being a student here or know someone who is being victimized. 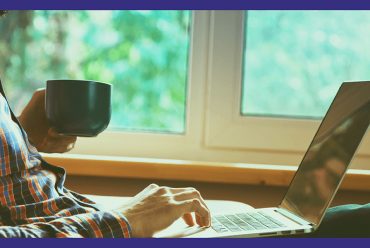 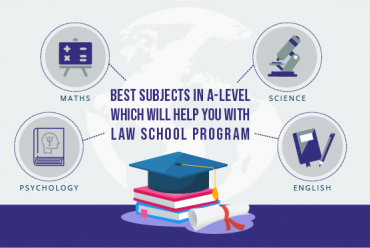 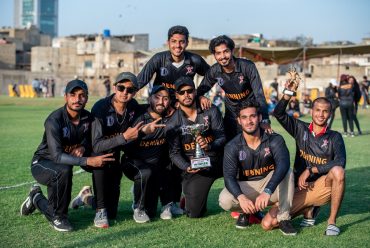 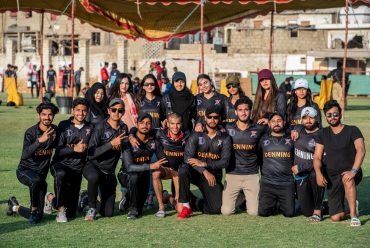 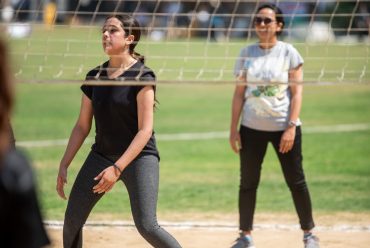 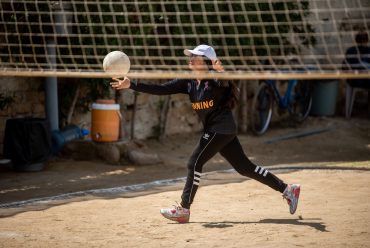 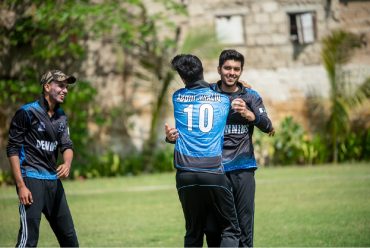 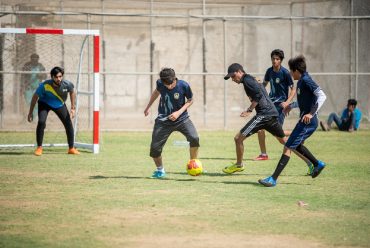 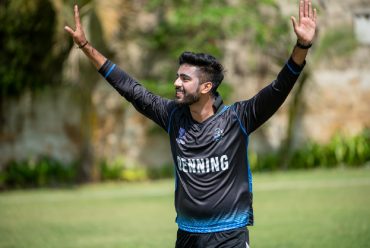 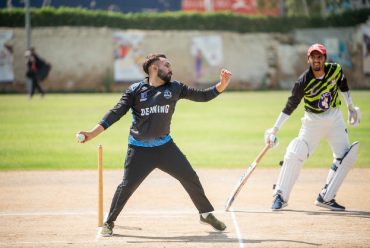 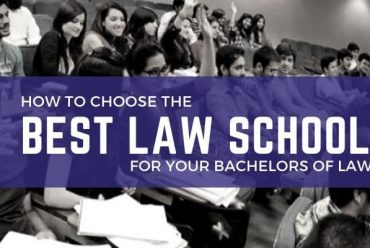 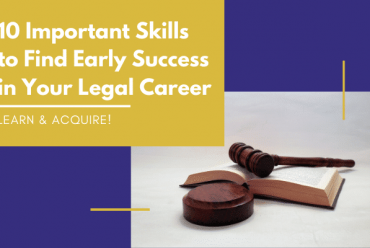 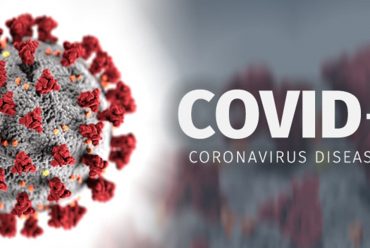